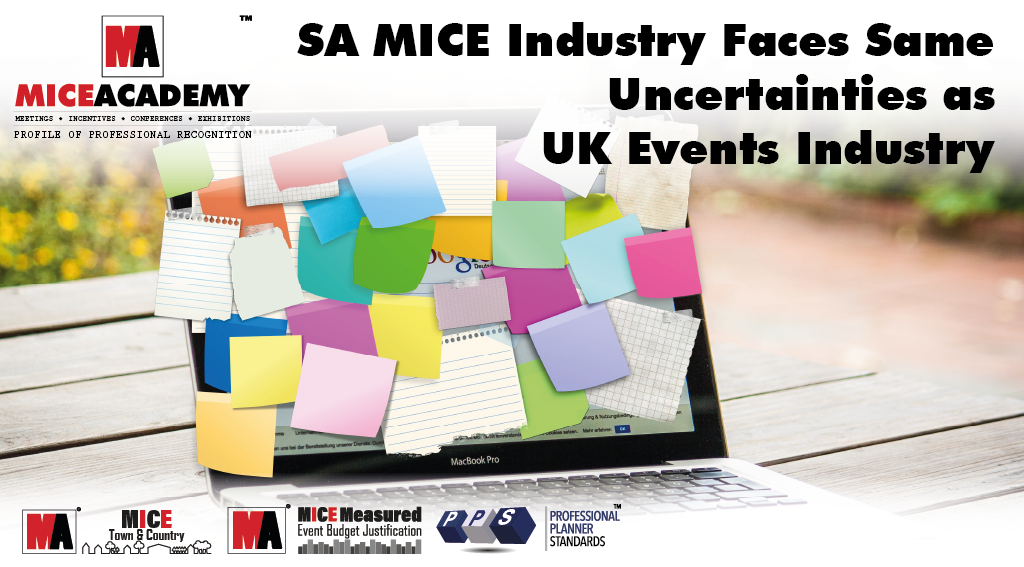 UK Goes Back and Forth on Business Events — What’s to Come?

The UK, with huge event institutions like Reed and Informa, doesn’t seem to be able to make up its mind about whether or not live events can happen. With the virus’ second wave now upon us and renewed restrictions being implemented, having a plan would be helpful.

Regulations when it comes to live events have been all over the place since countries began to ease initial Covid lockdown measures. As Europe is experiencing a new surge in coronavirus cases, many countries are once again tightening restrictions, while Germany has notably deemed travel for business events essential.

The events industry has been in desperate need of a solid plan for months. In fact, several demonstrations have been organized around the world demanding support

The UK in particular has left planners in a lurch by banning gatherings of more than six people in England as of mid-September. The events industry was ready and willing to help build hospitals for the NHS when the pandemic first struck, but the government hasn’t shown much initiative to return the favor now.

Here’s the latest on the situation in the UK and what we might expect moving forward.

When businesses started to reopen in the UK, things were looking up for events — Prime Minister Boris Johnson announced back in July that conferences and trade shows would be allowed to

However, just as we were coming up on that date, the rug was pulled out from under the industry yet again with the new ban of mass gatherings over six people. This has left the industry in a frustrating position without much

guidance on when events will indeed resume or much-needed government assistance.

What Can Event Planners Expect?

Exemptions to the new “rule of six” apply for certain events, such as weddings and funerals (currently capped at 15 and 30 people, respectively), but there doesn’t seem to be a clear plan for reopening business events.

The PM’s remarks on the subject simply indicate that they will not be able to resume on October 1st as planned, while UK Health Secretary Matt Hancock has been incredibly vague in saying  that restrictions won’t be in place “any longer than we have to.”

Lucy Allan, a member of the British Parliament, recently spoke up about the impact of the pandemic on the local events industry and the need for more support. However, there has yet to be widespread recognition and support from the government.

In the meantime, new business support measures implemented on September 24th as part of the UK’s Winter Economy Plan may help provide relief to many working in events. These measures include an extension of the the Self Employment Income Support Scheme Grant originally announced in March, as well as a new Job Support Scheme to support employees currently working reduced hours.

The world, and the events industry in particular, is far from out of the woods when it comes to dealing with the impact of Covid-19. While reopening must certainly be based on whether or not it’s safe to do so, the issue of keeping a multi-billion dollar

Governments like the UK’s need to take action to provide direction and aid to event planners— and they need to do it fast.    /ends

✔MICE Clients Slow to Return? There May be an Answer